Skip to Content
Home / Blog / Writing and Emerging Tech Blog / Publishing / Diversity in Publishing: How Far It’s Come and Where It Needs To Go Next 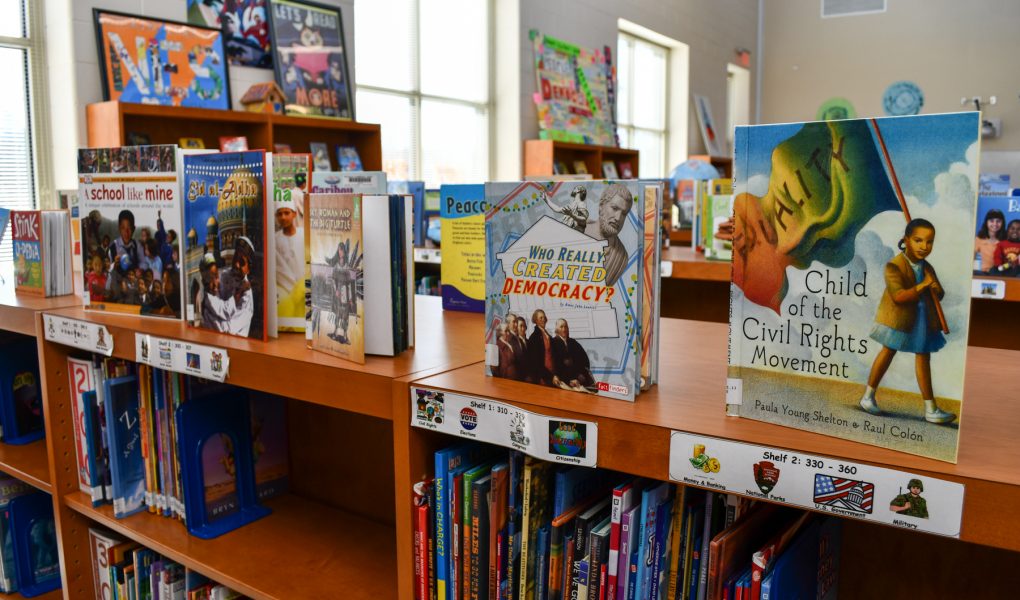 Diversity, equity, inclusivity—in publishing, these are the terms for publishing and hiring people that aren’t straight, white, cis-gendered men. Diversity has been under discussion in the publishing industry for many years, getting a white-hot spotlight more recently due to scandals, social media, and general growing societal awareness of the need for diversity.

Publishing does fairly well in terms of hiring and promoting women; 78% of the industry is female. But other, more marginalized, groups have far less encouraging statistics. The Lee & Low Diversity in Publishing survey conducted in 2015 showed 79% of the industry is white, 88% is straight, 99% is cis-gendered, and 92% is non-disabled. And women only take 59% of executive-level positions, a 20% drop from the numbers for the overall industry. Predominantly figuring in this ongoing conversation is the issue of racial inequity, more so than other types of diversity. And with good reason—in 2015, author Mira Jacobs gave a speech to a room of publishers that a large number of white people turned their backs on and in the same year white poet Michael Derrick Hudson used the pen name Yi Fen-Chou to get into the Best American Poetry anthology.

Some people believe that publishing is getting unnecessary negative attention, considering industries across the board need to diversify. One anonymous HR executive from a Big Five publishing house said, “I have friends who work in HR in various industries, and we’ve all been sitting in the same diversity meetings for the last 20 years without seeing real progress.” Yet, these people say, publishing gets negative attention when other industries typically don’t. But here’s the thing—publishing is a highly visible industry in that it tells stories that should represent culture. When publishing doesn’t provide equal opportunities for writers and editors and publishers of diverse backgrounds, it says something about whose stories our culture values. As editor Chris Jackson put it, “in book publishing, I think we have a special obligation, given our central role in shaping the culture.”

What do publishing houses and agencies look like on the inside?

The statistics only tell part of the story. As part of a roundtable discussion on Pen.org, Morgan Parker, a black woman editor, includes a story about reaching out to a black literary agent who was shocked and excited to find out she was meeting with a black editor. Parker says people of color are  thrilled when they find each other in the industry. “When I told her that our editorial staff at Little A is a whopping 60 percent women of color, she almost spat out her tea. That’s how few of us there are. That we’re surprised when we see each other.” In a Publisher’s Weekly article discussing the lack of racial diversity, one white hiring manager at a smaller house described the hiring process for an editorial assistant position. This position ended up going to a white woman, because “there’s no room for tokenism at [our press]”. His attitude is the exact attitude Parker and other industry people would push back against. Is it tokenism to pay attention to your numbers? If you’re only hiring and publishing white people, what does that say about your press?

What’s being done about whiteness in publishing? “I want to affirm the work of writers that have the burden of feeling like a publisher doesn’t know how to market them, how to talk about them, how to ‘find their audience’… That’s the writer I’m interested in.”

Homogeneity in the workforce, which contributes to the whiteness of the authors and works published, starts at the entry-level. To address this, the American Association of Publishers (AAP) joined with the United Negro College Fund to provide paid summer internships to African American students. “In an industry where our ideas are our commodity, recruiting diverse talent is a top priority for publishers. Attracting African American student interns to the publishing industry is an important step our member organizations are taking to expand workforce diversity and inclusion efforts,” said the Vice President of the AAP, Tina Jordan. These internships spanned multiple departments and placed students of color in several major publishing houses.

The nonprofit We Need Diverse Books is pushing for children’s books by and about people of marginalized backgrounds. They also work to get those diverse books into the hands of children of color by donating books to classrooms. The organization grew out of a social media movement highlighting how the current lack of representation harms marginalized children.

In 2015, a group of poets started Bettering American Poetry, a sort-of response to the Best American Poetry series. Their editorial statement reads, “The ‘best’ implies that some voices should be prioritized over others. We wish to challenge the idea that a few gatekeepers should oversee the publishing order each year by actively defining and maintaining a hierarchy of voices, an order that replicates the status quo that tokenizes and marginalizes difference.”

These efforts are all fantastic—the people behind these pushes for inclusivity have done great work. But they haven’t fixed the problem.

What work do publishers still need to do?

Many authors and editors of color fear their white colleagues view diversity as a “trend” and not an ongoing effort. Several authors and editors of color have written about how frustrating it can be to hear white colleagues treat people of color as a trend or, more specifically, to hear a white poet on the Subway complain about not getting published because she’s not “black or Asian or gay.”

One contributor to the roundtable discussion of diversity on Pen.org, Hafizah Geter, said one of the simplest ways to change the mindset is to go from acknowledging the problem on the whole and start acknowledging how you contribute to the problem. She said of herself, “I do not read enough Hispanic or Middle Eastern authors” and as a result, doesn’t invite them into the spaces she makes for authors. Geter says reframing her mindset in this way makes her more likely to work toward a solution. More editors need to think along Geter’s lines. We can’t expect people who don’t realize how they contribute to the perpetuation of homogeneity to do anything about it.

Publishers also need to start paying attention to their numbers. Camille Rankine’s article about why numbers matter gives a much more insightful look into this issue, but in short, she says quotas are as good a place as any to start filling the ranks with more people of color. In Rankine’s experience, white people tend to shy away from quotas and numbers, preferring “organic” change. But that aversion often comes from a reluctance to include marginalized people. And that’s why the quotas are necessary to begin with.

What the industry needs to re-examine

Publishing claims to operate on the basis of merit—they only publish, hire, and promote the best. But when time and time again the “best” are white, middle or upper class, straight, cis-gendered, and non-disabled people, it’s time to question whether the industry is truly selecting based on merit alone, and whether the process is as based on merit as it claims to be. The industry has made a lot of strides—the 2016 shortlist for the PEN/Robert W Bingham prize for debut fiction was made up entirely of people of color, for example—but it has a long way to go. “Why Publishing Is So White” by Rachel Deahl

“What’s in a Number” by Camille Rankine

“Equity in Publishing: What Should Editors Be Doing?” by Antonio Aiello 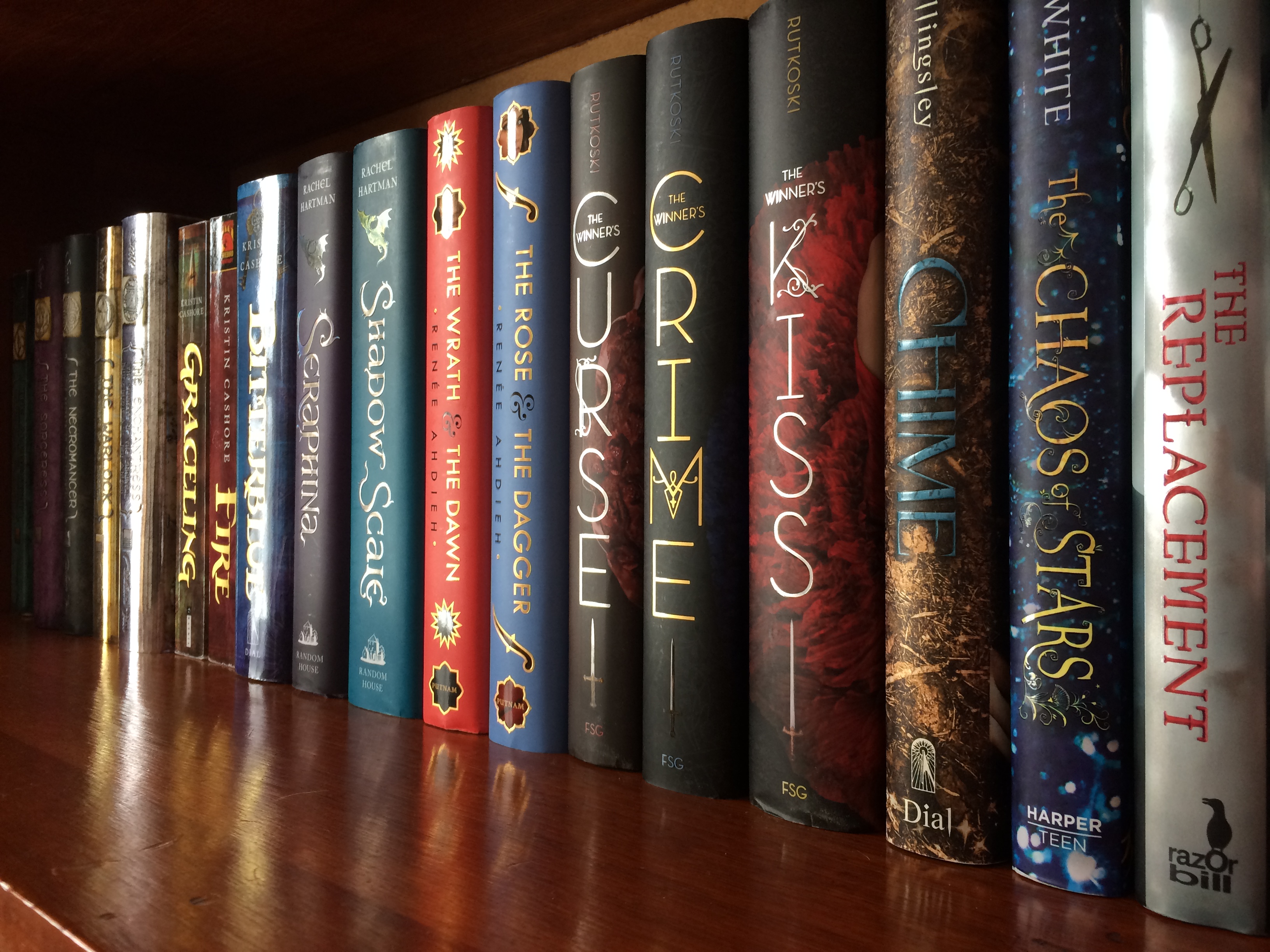 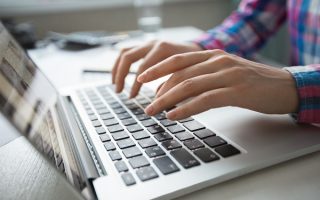 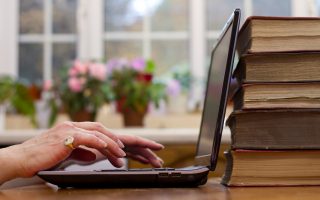